Twitter, Facebook, and YouTube often get a lot of the attention when it comes to social media spreading news of revolutions and uprisings in foreign nations, but Yahoo-owned Flickr is reminding everyone that it plays a significant role as well.

Photos can say a lot, and Flickr has plenty of those. The company is highlighting user-submitted photos from the protests in Bahrain. 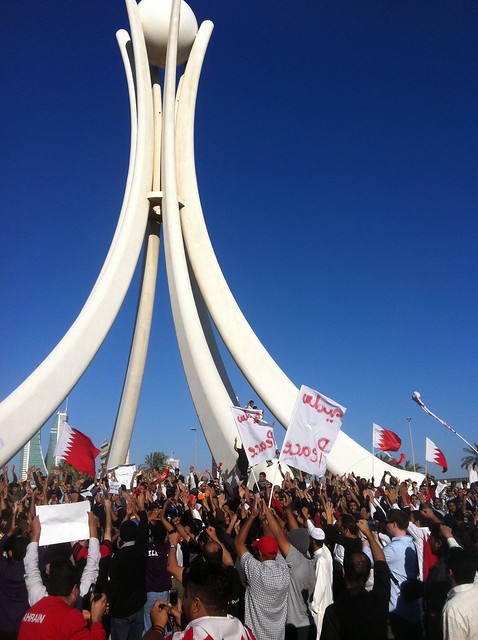 Flickr has posted a few select images from the protests on its company blog. You can see a lot more, however, if you do a search for "bahrain protest".