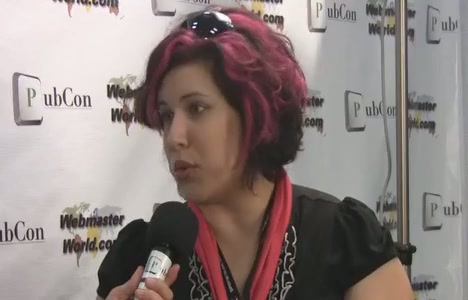 During the most recent South by Southwest (SXSW) 2011 conference taken place in Austin, Texas PubCon video content producer Vanessa Zamora interviewed chief executive and social media manager at KBJOnline, Kate Buck. At SXSW, Buck spoke on the topic of outsourcing social media, a topic she also presented on one week earlier during PubCon South at Austin 2011. During the SXSW session speakers discussed the pros and cons of outsourcing social media management versus keeping it in-house, Buck said. Eric Schwartzman, who wrote the first B2B book on social media titled Social Marketing, argued against outsourcing during the session, Buck said. If you have the budget to bring someone in-house then why not, admitted Buck, despite the fact that she is a social media manager for hire. The reality is that small business owners do not have the budget to hire in-house, plus they are busy with the everyday demands of running a business, Buck continued.