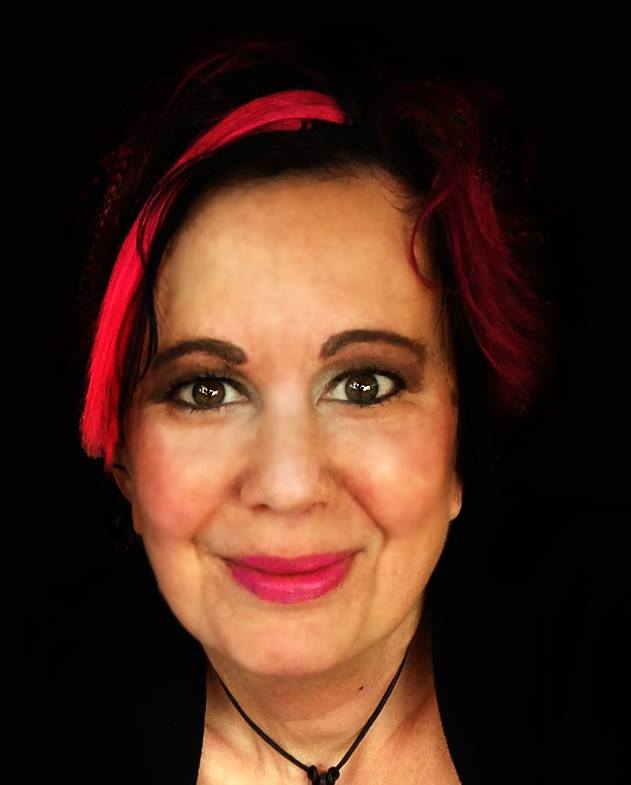 Laura considers herself an eclectic serial entrepreneur. Although her first love was playing guitar (she performed in NYC punk bands in the late 1970′s and early 1980′s) she has spent most of her career being a tech geek, handling the marketing and promotion for her clients as well as several of her own projects . She co-founded Visiosonic (PCDJ.COM) in 1999 and was responsible for the PR and Marketing. As a result, PCDJ gained recognition as the first duel MP3 Player for DJ’s. The free player was downloaded more than nine million times. She forged relationships with other tech companies such as MP3.com and Live365.com and worked with celebrities such as Ice T, Nile Rodgers, Jam Master Jay and Chaka Kahn to name a few. She also co-founded In Touch Media Group which engaged in Internet marketing and PR.Laura grew up in a hi-tech environment as her father, the inventor of instant-replay, instilled a sound background in business and technology in her at an early age.She has been a featured speaker at such diverse functions as CES (The Consumer Electronics Show), Winter Music Conference, NARAS, the Grammy’s organization as well as the Federal Trade Commission. Laura has been interviewed extensively and featured in such newspapers as The Wall Street Journal, The Washington Post and Newsday as well as on CNN, CNNfN and NPR to name just a few. In fact, she has been interviewed in and been on over 200 newspaper, TV, and radio shows.In late 2010, Laura put together “Mobile Local Fusion” a marketing course designed to teach others the basics of local and mobile marketing. It’s published by marketing powerhouse and Guru, Ryan Deiss. To date, Laura has over 10,000 students who are gaining new clients and getting results. 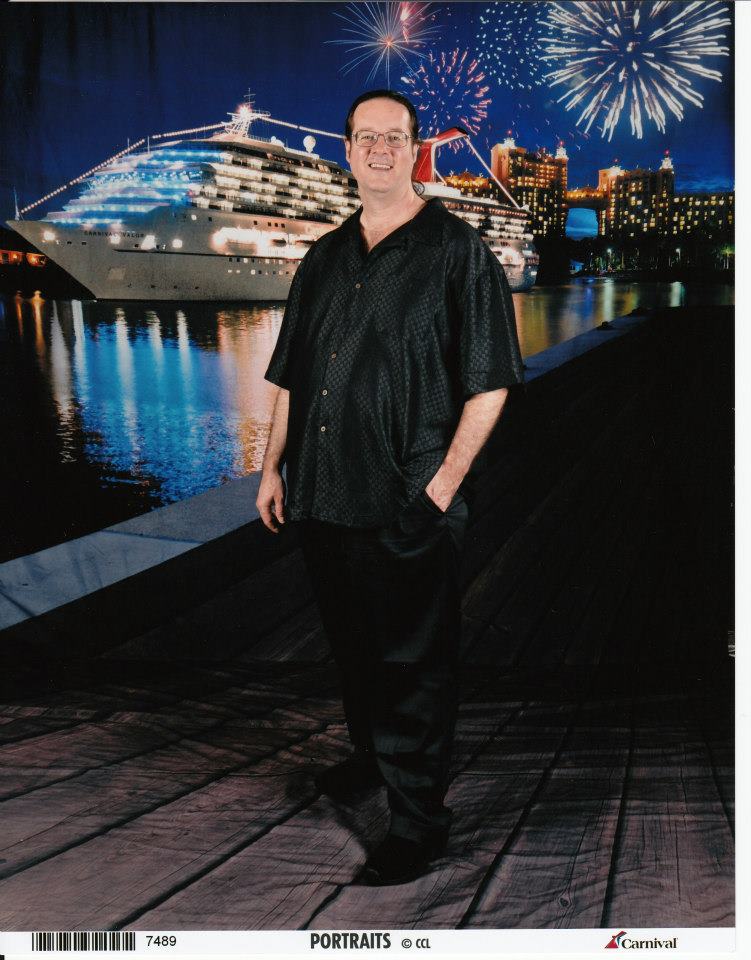 Steve is the Vice-President R&D and Google Adwords Specialist. In fact Steve was one of the first 100 people to be certified by Google in 2002. He started, ran successfully, and sold both online and offline companies in the past. He got his start in the early 90?s with his chain of Retail kiosks and took it as brand new company and built the sales to over 3 million dollars a year. Within 14 months he was able to sell it to a competitor.Steve was also one of the founding partners of In Touch Media Group creating their Search Engine Marketing division as well as producing the Google AdWords 30 Day Bootcamp CD’s with over 10,000 copies sold. He continues to develop new techniques to maximize online revenues for himself and his clients 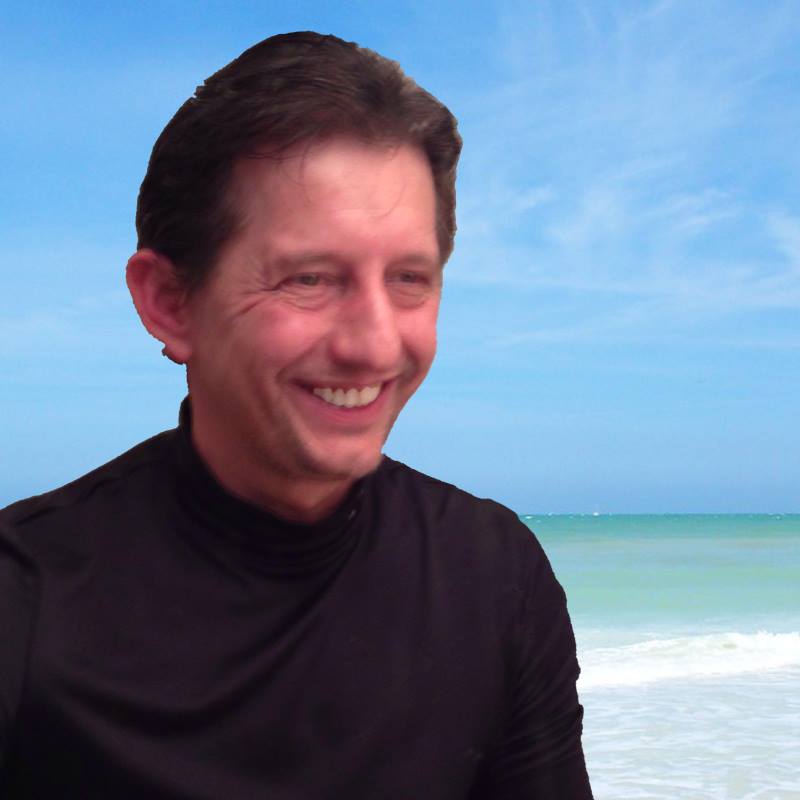 Kris has been a successful business owner or senior executive since the early 90s. He’s owned a graphic design company, training company, an several online retail companies. He was the driving force in creating a gaming site that hit the top 40 list of Internet companies and has successfully held executive positions in HR, Sales, Finance, Technical Deliver, Customer Support and Marketing. He is a LinkedIn Content Publisher and has a strong background in a variety of disciplines including marketing, PR, graphic design, copywriting, programming and web development. Kris currently provides application development, marketing and training services to clients and recently reconnected with marketing Guru Laura Betterly to launch a members-only marketing resource service. 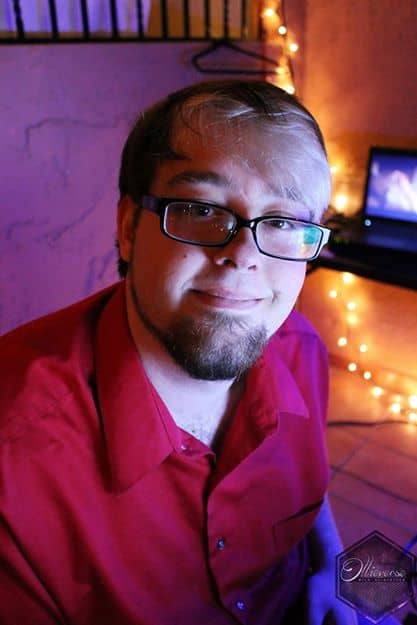 Behind the scenes we have a team of “geeks” that implement and help us deliver great results for our products. Craig is the geek king. 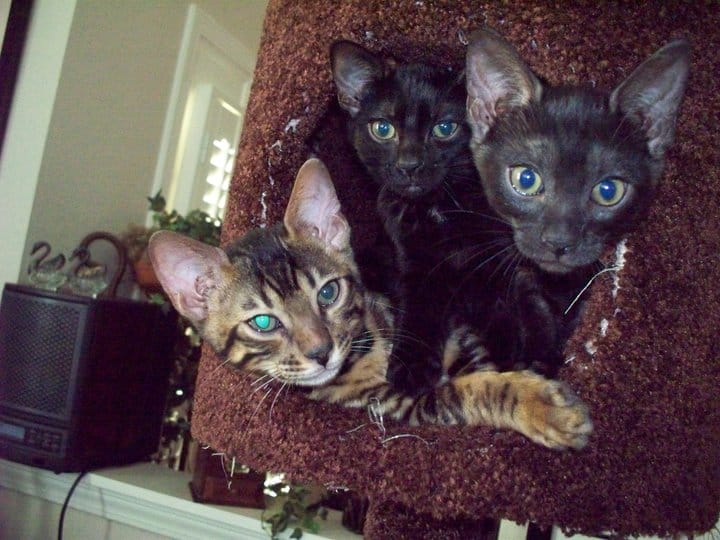