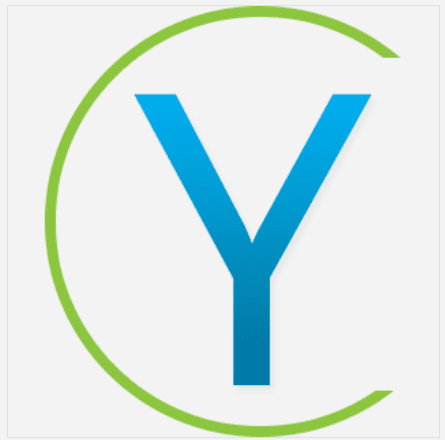 Ad server: Normally operated by a third party, an ad server delivers and tracks ads on websites. Ad servers perform a useful role in building trust between advertisers and publishers since the statistics they supply are likely to be free of spin. Ad server content is updated on a regular basis to keep advertisements fresh and […]

OpenX Wants to Maximize Your Yield

Ad technology provider (ad server) OpenX announced a new version of OpenX Enterprise, the company’s Software as a Service product for large publishers. What makes the new system unique is that its technology now combines the ad serving prowess OpenX is known for with real-time bidding on ad inventory. OpenX is positioning the platform as… […]